Hi, my name is Roberto Strippoli … 28 years old … Rome. I’ve two big passions in my life (beyond computer graphic) … Ferrari F1 and Girls – I could drive crazy for this.
I watch the world with philosophy and always with my eyes, I try to find “meaning in the things” … even if isn’t always easy. 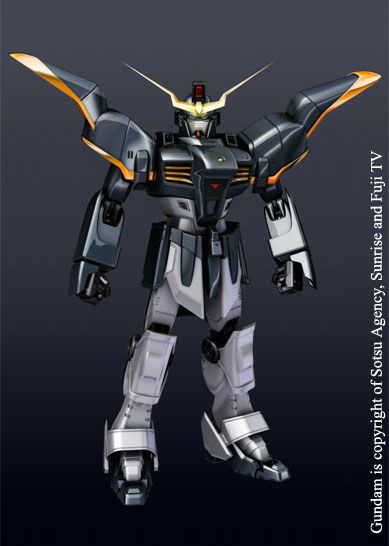 I’m born as qualified accountant … and … much neighbor to final test … Italian’s bureaucracy … no comment …!!! … so I have dedicated myself to Cg art. My first studies begin at Darkside Training Center (Vicenza – ITALY) about 5 years ago, where I’ve made a full-immersion course of about 4/5 months: “using Maya in production”. Finished this course … I’ve begun to work with an Animation Studios (Animantis) for about 3 years and over … where I have had the possibility to study and to deepen not only Maya … but also Xsi, Lightwave and 3DSMax … until today. 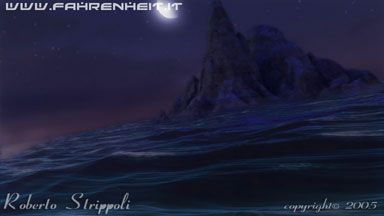 I’ve begun to approach to me at Computer Graphic soon afterwards to have seen “ToyStory”; that technology fascinated to me … therefore while I studied in order to become accountant … I began to have like hobby … CG Art. 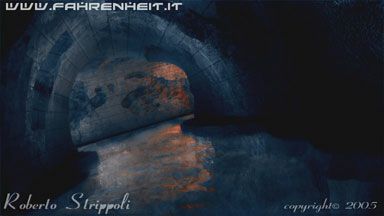 If for tools you refer to the 3D program … well … is more simple … MAYA. With the exception of Cinema4D … I have used them all … and I must say that the software Alias is much more versatile … and when you know it well … is to able to give you (to comparison with the others) a control still greater on that you make … in production is fundamental … “power is nothing without control”. 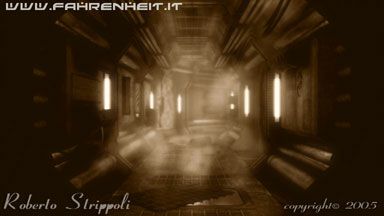 Spiritual Fighting is a project that is born from a personal test during Darkside Training Center and more exactly it was only robot’s modeling. But with passing of the time, project is more and more developed to become a saga, subdivide in three chapters.
Spiritual Fighting’s story is inspired to literature of ‘700 and psychology of ‘900; this first episode is a re-make of Mary Shelley’s romance … Frankenstein (in a futuristic vision). Goal was to describe the world around which it has place “Spiritual Fighting”; particular attention therefore on the environment …
Episode I is inspired to masterpiece of “Frankenstein” and for this reason I wanted that robot it was alive!! … and which better way to transmit this sensation if not give him the possibility to breath!? On my website you can download a “breath animation test”
… while for second episode … suspense … 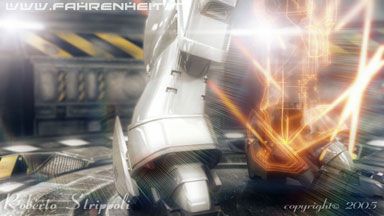 In any production, “reference” are most important. For this project I’ve used reference for robot’s design (inspired to manga cartoon) … and for the environment – all this with a my personal style. 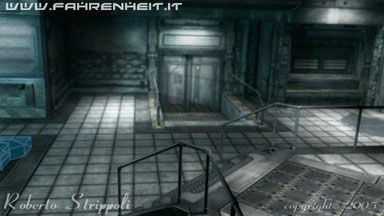 Holographic effect is a mix of various techniques and layer compositing: paint effect, custom shaders … and the secret ingredient … in order to only explain this effect it would be necessary a tutorial … ? 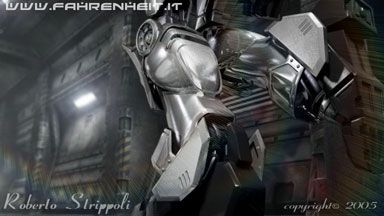 As I’ve said before, I’ve dedicated more attention to the environment, inspired to Alien’s and Final Fantasy’s style; because this first episode describe the world that is “Spiritual Fighting” … a world so far and lose in the time …. lightning must be transmit sensation of “deserted-obsolete” and “deep-underground”. Not only color-correction but “volume light”, “depth fog”, “neon light” … I wanted that it was deserted-obsolete from all, but still working: this is the secret of “a powerful immersive sensation”. The textures have been many that I have created. 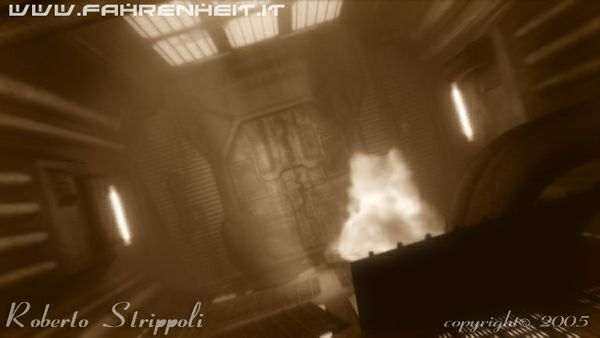 Generally many users rendering their images in a single pass, and more exactly the rendering it’s already “final”. Instead it’s much best subdivide single rendering in various layers (color, specular, reflection, shadow, depth camera etc etc etc ) o various pass (as you prefer) in order to have more and more control on the final compositing. Inside my website there is a new section where you can find “making of a single shot of Spiritual Fighting” … enjoy! 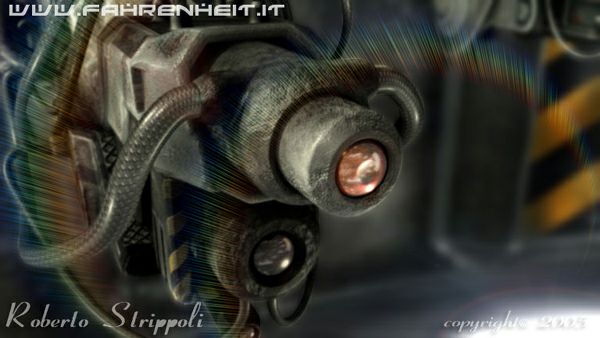