3DVF : Can you tell us about those strange and archetyped characters – the Mad doctor and the fat choreograph ?

Tomek Baginski : We did the characters much deeper than it was needed for the short.
Each character, even Britney the Frog, had its own story and life. We did it because it was easier to design characters when we knew who they were. It was also the great fun. Maybe we’ll use these characters next time and their stories will still be the same.

Mad doctor’s name is Friedrich, and it is the guy who really likes pain. It doesn’t matter if this pain is his or anyone else’s.

Fat choreograph’s name is General A – he is a real General who lost his mind and turned insane during one of his previous battles. He returned mentally to the times when he was a young soldier and played the trumpet in a military orchestra. He thinks that he is still a great artist but it is only in his mind. 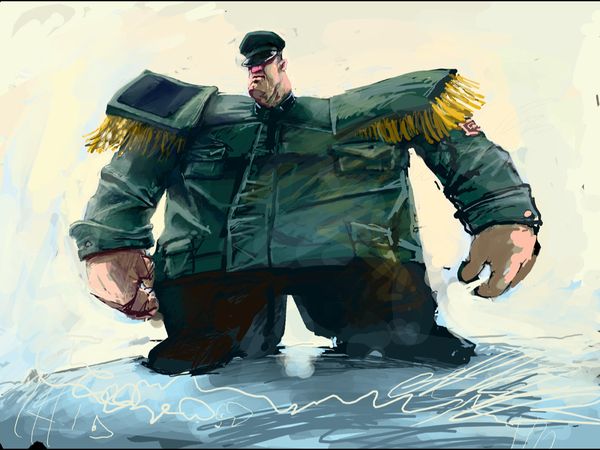 3DVF : We know you are great users of 3dsMax; did you always use this tool on FA ?

Tomek Baginski : No. We used a lot of software. 3dsMax was the main tool for animating, texturing and lighting, but for the other tasks we used some other tools. Photoshop for textures, Messiah Animate for the animation, LW for modelling, and After Effects for compositing. There were also some smaller tools like, for example, Point Owen which was used for transferring animation data between different packages. 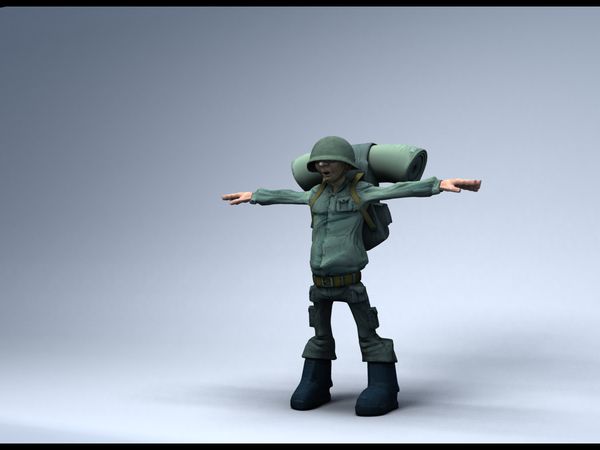 3DVF: What do you think and are you sensible about Rendering engines evolutions ?

Tomek Baginski : I think we had quite a big revolution a few years ago. GI and other advanced rendering techniques started to be used widely in common software. Today, I don’t see many places for improvement. Rendering engines are very advanced already. Of course there will be improvements in small tasks, there will be some ways of making renders quicker, and having motion blur effects faster – things like that.

The only place in the rendering world, when I still see a lot space for improvement, is using lighting information from the real world. Lighting and shaders capture, real world based rendering. I think this part is still growing. 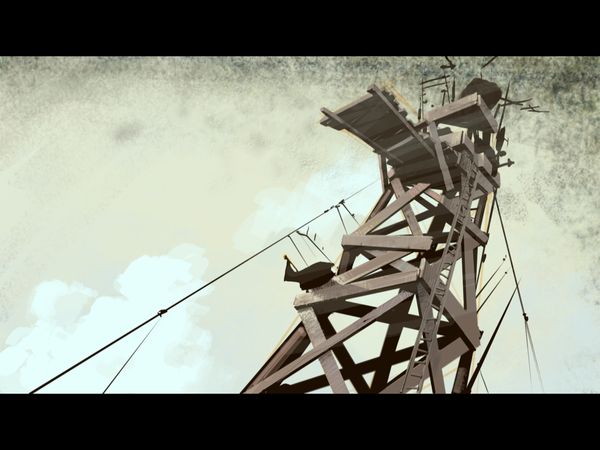