3DVF : After The Cathedral, what was your objectives for your next short ?

Tomek Baginski : I wanted to make something different. Many people wanted me to make another short with the same mood : The Cathedral sequel or something similar, but after completing The Cathedral I was pretty tired of this kind of stories and I wanted to start something new. I wanted to check new territories, new kinds of style.

I also wanted to add some humour in my next film. Another important goal was to make this film with a team. The Cathedral was one person’s work. I did everything by myself. I realized that doing all the work is not the best way to make films. It simply takes too much time. In my next project I wanted to set the team up and learn how to direct it. 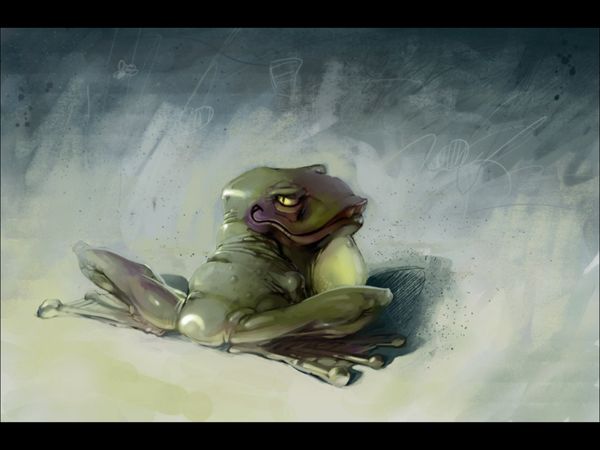 3DVF : For people who haven’t seen it yet, can you tell us its synopsis ?

Tomek Baginski : The short tells a story about a group of military officers lost in a forgotten pacific military base. The officers are not sane, they don’t control their mind very much, but… who cares? Above all they all are artists, and to create art, they are using the material they know best – the Army.

3DVF : How did you imagine this satirical story, and why ?

Tomek Baginski : I wanted to try another mood, another type of story. Thats all. I had a lot of ideas written during the production of the Cathedral. Fallen Art was one of them. I realized that this story fitted me best. I showed it to a few friends, they liked it, so I decided to start this film. Some people think that this short is my voice about the war in Iraq but, to be honest, I’ve developed it a long before this war. 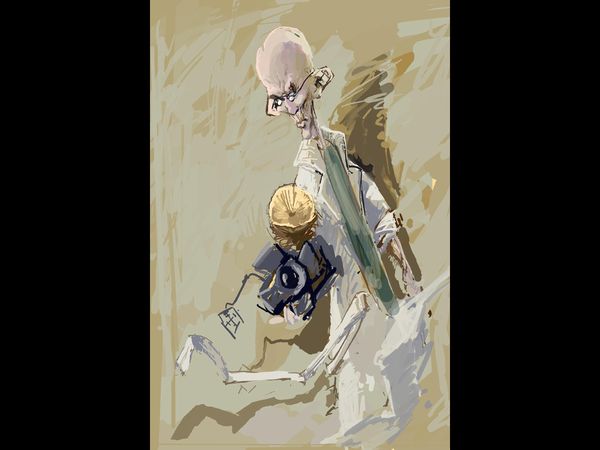 3DVF : Your new universe had a great style and design environments again . How did you manage to achieve the pre-production process ?

Tomek Baginski : This time from the start I wanted to invite other artists to share the pre-production process. I only did the script, storyboards and character descriptions. I didn’t want to be the author of every sketch in this project.

I was very lucky, because at the beginning of the production I have met a great, young artist – Rafal Wojtunik. He decided to help me with the concept art, and finally he did all the characters designs for this project, and lots of other elements. His designs were great, and I’m really happy that we could work together on this film.

When Rafal was working on the design – I was finalizing the storyboards, and the first animatic for the film. The first animatic was very simple. It was created from storyboard frames, animated in a very rough way in AfterEffects. 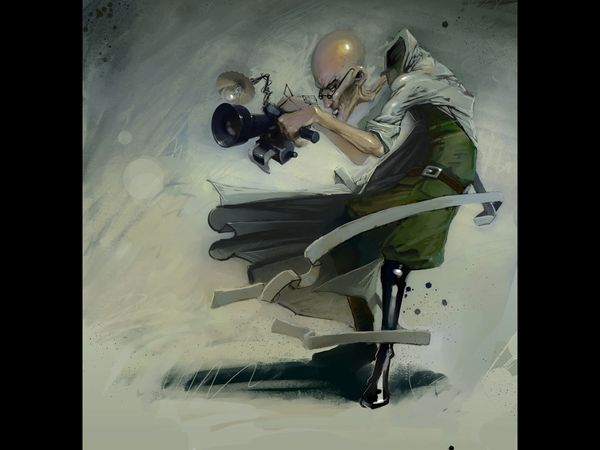