3DVF : Behind FA, what are Platige Image motivation ?

Tomek Baginski : For Platige it was promotional. For me it was educational. I really wanted to learn how to direct a team on this kind of project. In a way it was more complicated than just directing a commercial. The team was bigger, the budget was much smaller – I learned tons of new stuff, and I really liked it. 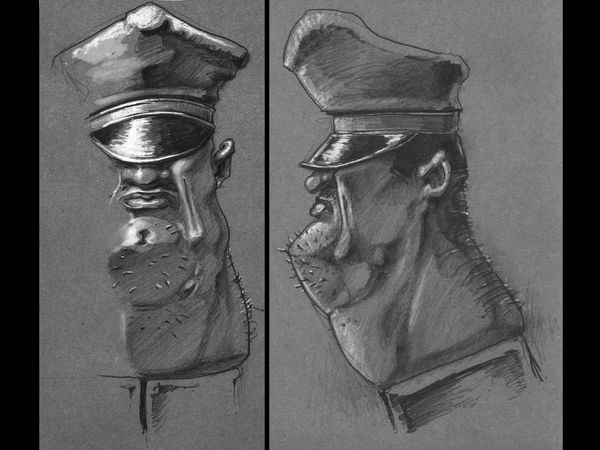 3DVF : We saw FA was nominated at Siggraph and Annecy. What do you expect from those festivals ?

Tomek Baginski : FA already won the Jury Prize at Siggraph. I’m really proud of that. I’m propably the only one two-times Siggraph winner which is really cool to know. We are also in the Annecy selection and in the selection of other important festivals. This gave us a lot of power to make new things, and think about new projects. 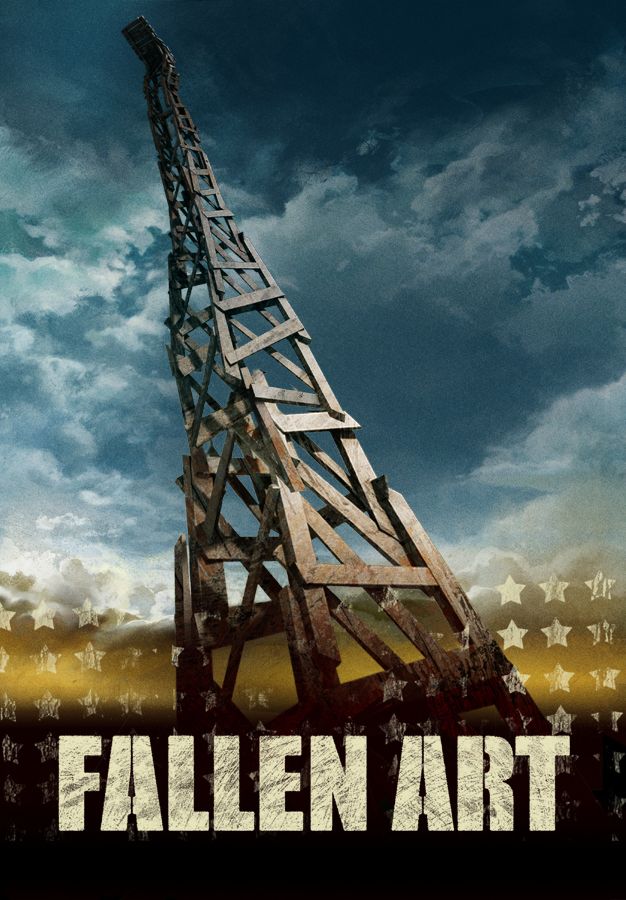 3DVF : Do you think about a long movie ?

Tomek Baginski : Sure. I think everyone who is making shorts thinks about making a long feature one day. I know that it will take years to start this kind of project but I hope that I’ll start it one day.

3DVF : Would you have other project in preparation ?

Tomek Baginski : Yes. I have three shorts in plan. I don’t know yet which one I’ll start with. One is monumental, serious and sad – it is called The Dancer, one is very, very stupid – and is called Happy Killin’ , and one is just funny – The All Saints. I also have other ideas. I don’t know which one will become a real short.

3DVF : Marcin, Tomek, thank you very much for you this moment with you. All the best for those next festivals and for your next projects. 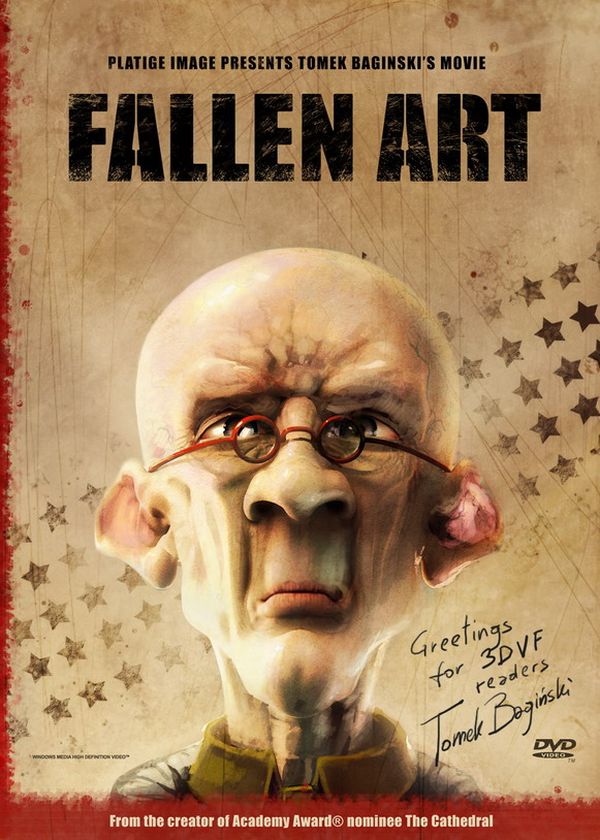